DANNY MOTT was born in England and raised in Canada. Danny has been involved in myriad recordings and in various countries, most notably in Jamaica and Cuba.

Danny’s music is released under the moniker, “Mocombo” where he acts as composer, producer, engineer and musician.  Mocombo is a versatile band project that shifts effortlessly between world music, traditional blues, Cuban jazz and blues rock. The strength of the recordings lies in the quality of the many musicians and their tireless contributions.  Danny gives a lot of credit where it belongs; the songs are only as good as the musicians.

Danny has a rich academic background in music that includes various diplomas, degrees and certificates. Danny’s studies include; Classical guitar from the Algoma Conservatory of Music; Composition, performance, music history, music business and retailing from Humber College of Applied Arts; North Indian Hindustani classical music at the Academy Of Eastern Fine Arts; Adult teaching techniques for music at Sault College of Applied Arts and Technology; Music education at the University of Victoria; Studio recording from the Institute of Recording and Arts; Music theory at the Royal Conservatory of Music; Music and anthropology at Laurentian University in Sudbury, Dean’s Honor List; Religious traditions of Islam at the University of Waterloo.

Danny’s music performance and work history are also impressive. As a tour promoter, acts like Gordon Lightfoot and Ravi Shankar; as a music teacher at Nelson Music in B.C.; Music Marketing Director and music technician at Saved By Technology in Toronto, with a client list including The Rolling Stones, Rush, Barenaked Ladies, Jane Siberry, and many more; Marketing and Sales Director for On Publications Inc., a national distribution of music print medium company; Marketing Director for Roy Creations International in Montreal, for the Canadian Recording Industry Association.

Danny has orchestrated several projects, including a film in the Cuban language, with the participation of Cuba’s National Dance Company. 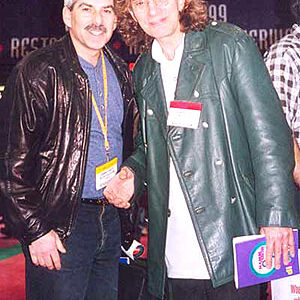 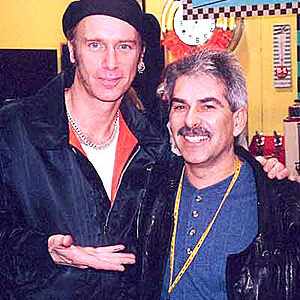 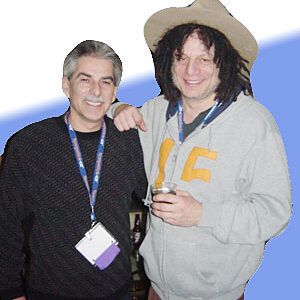 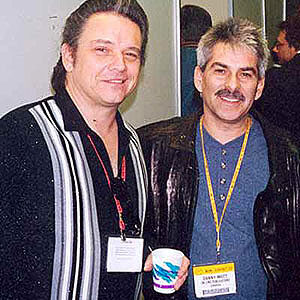 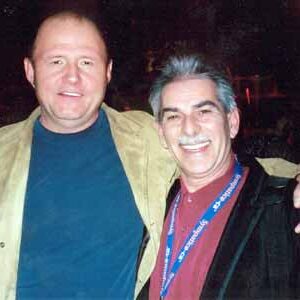 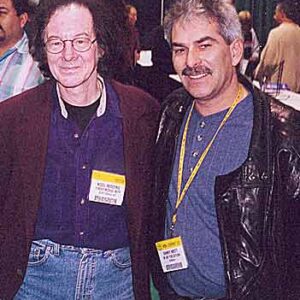 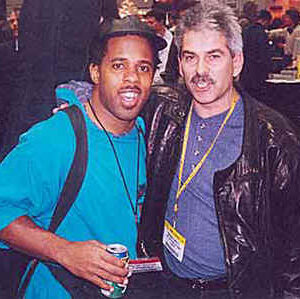 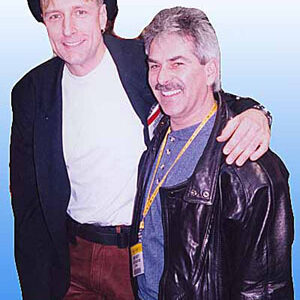