Courtney Hartman has a new solo album this week, clearing. To celebrate, we threw her the keys to the Fretboard Journal Podcast and she will be interviewing some of her favorite people in the fretted instrument world on our show throughout the week.

She started the week with an interview with Dana Bourgeois. This time, she’s speaking to Idaho-based luthier Lawrence Smart. Smart describes the role nature played in his creations, why he ended up building archtops (Courtney is often seen as such), and why he embraced innovations like fanned frets. It’s a rare interview with a true master of mandolin and guitar making.

Find Courtney’s next interview in a few days. Jason will be back this weekend and after a quick inspection for new scratches or dents on the capsule, we will talk to Courtney himself about the making-of clearing.

In the meantime, we hope you watch it (stream links). Courtney recorded it on the Colorado farm, where she grew up playing a range of instruments (some high-end, others cheap) and some special guest appearances (including Gregory Alan Isakov). If you’ve only heard Courtney Hartman’s bluegrass page, you’ll be delighted. 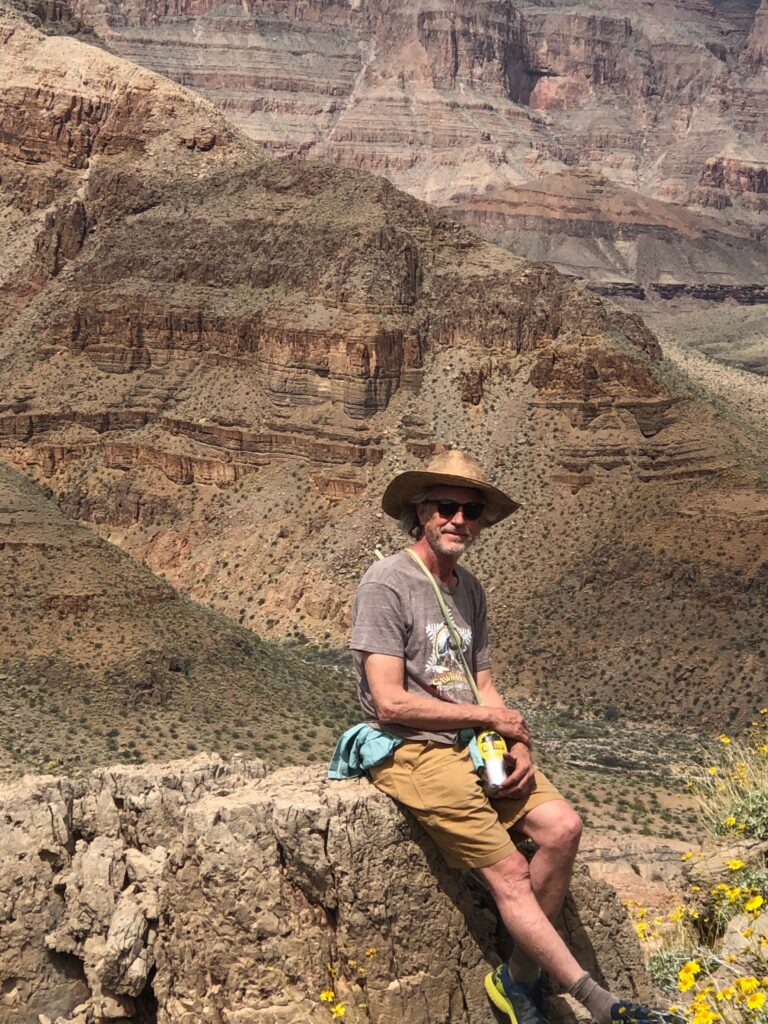 Lightroom: How to Shoot and Retouch an Amazing Panorama

Best Things to do in Kelowna BC

Best Things to do in Kelowna BC